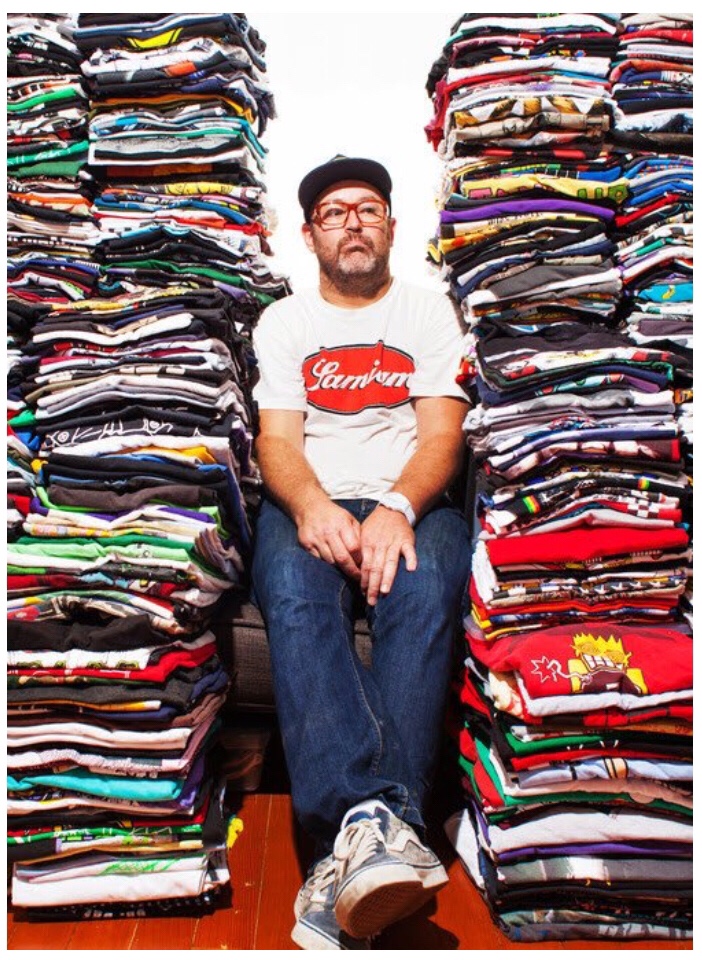 *While it might seem like common sense, once you think about it, most people don’t know that the “t-shirt” is named after the letter T that the shirt makes when unfolded;

*In 1939, the first promotional t-shirt was printed for the movie The Wizard of Oz;

*Up until the 1950s, t-shirts were not that popular. They were mainly considered to be an undergarment. Then along comes Marlon Brando and James Dean in movies like “A Streetcar Named Desire” and, suddenly, the t-shirt became a popular staple in our society: 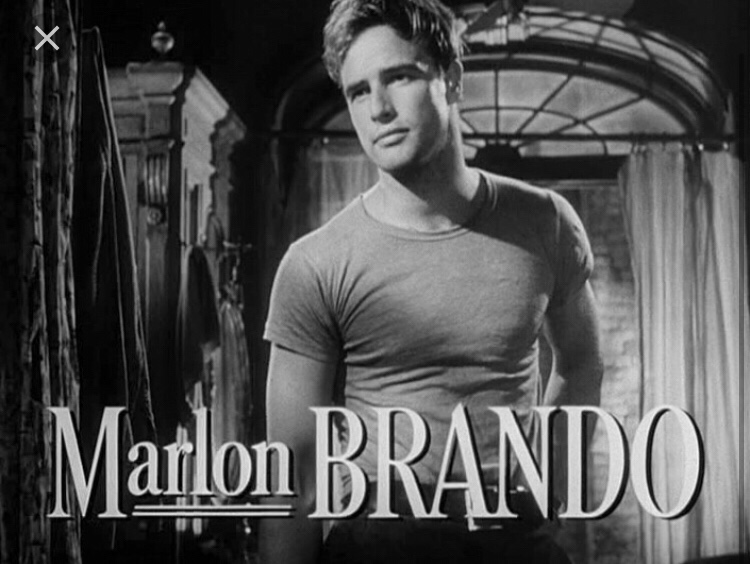 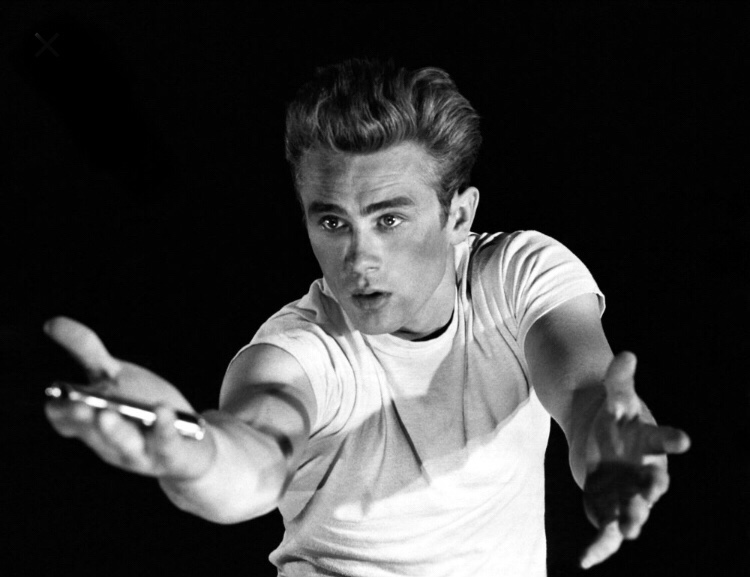 *In the 1960s, t-shirts got even more of boost when rock and roll bands and professional sports teams started to print on t-shirts to sell. These shirts quickly became part of mainstream fashion, and some of those t-shirts are still popular today;

*The record for the most expensive t-shirt in the world is held by a French luxury clothing company Hermès. The tshirt costs $91,500 and is made from crocodile leather: 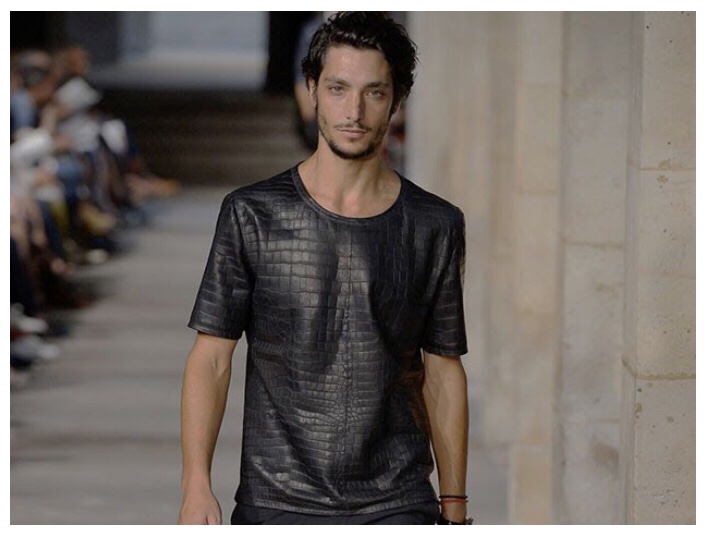 *China leads the world in cotton production. While the United States produces only 12.4 million bales of cotton a year, China produces 32 million, earning them the top spot among countries;

*Speaking of cotton production in the United States, there are 35,000 cotton farms in the U.S. and 95% of it is grown in Alabama, Arkansas, Arizona, California, Georgia, Louisiana, Mississippi, Missouri, New Mexico, North Carolina, Oklahoma, South Carolina, Tennessee, and Texas;

*91% of Americans say that they have a favorite t-shirt in their wardrobe.

Motherhood Maternity T-shirt is a perfect fit for your baby bump , get it for yourself or your pregnant friend 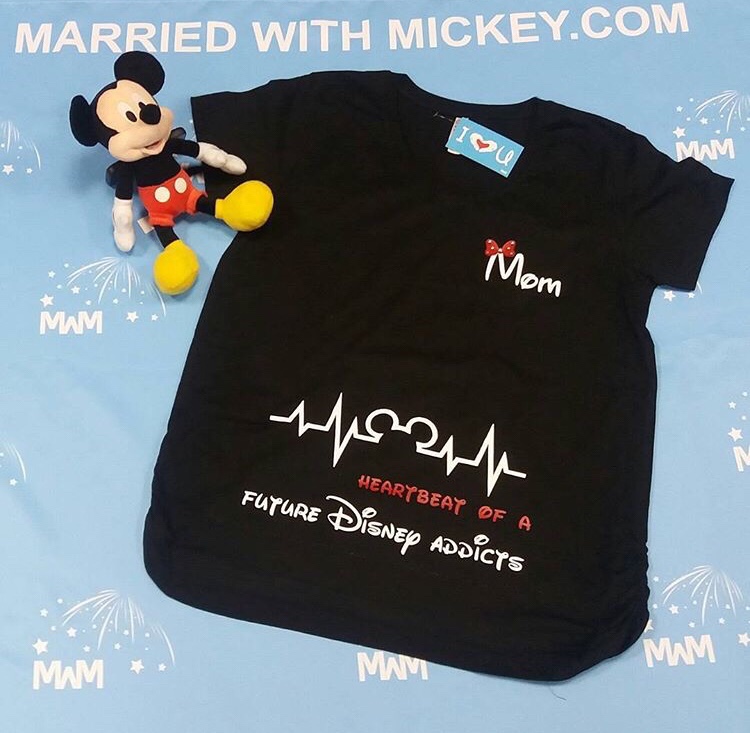 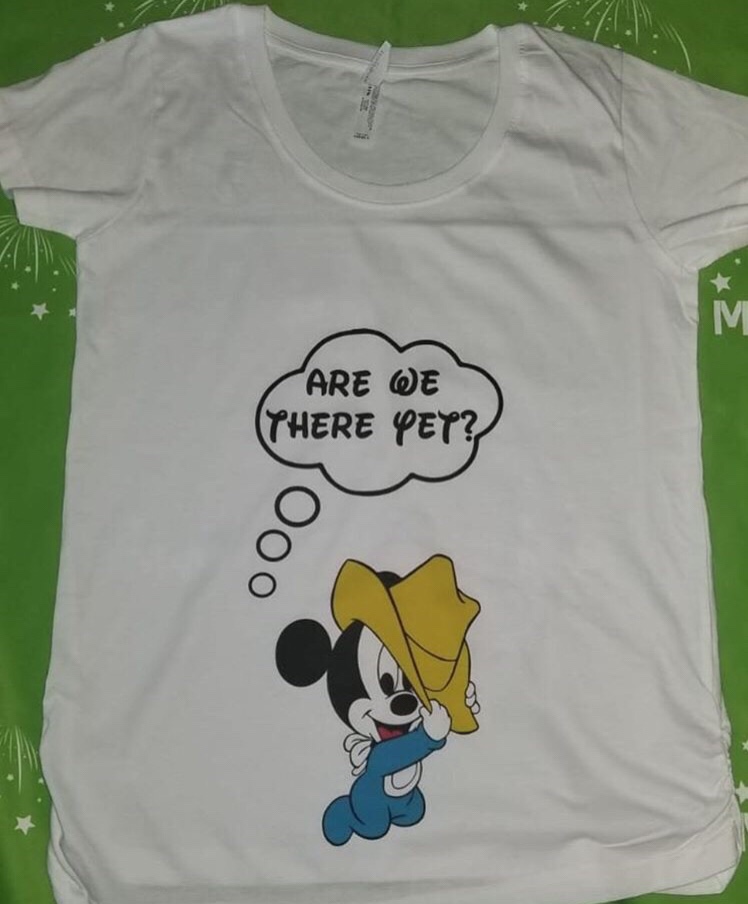 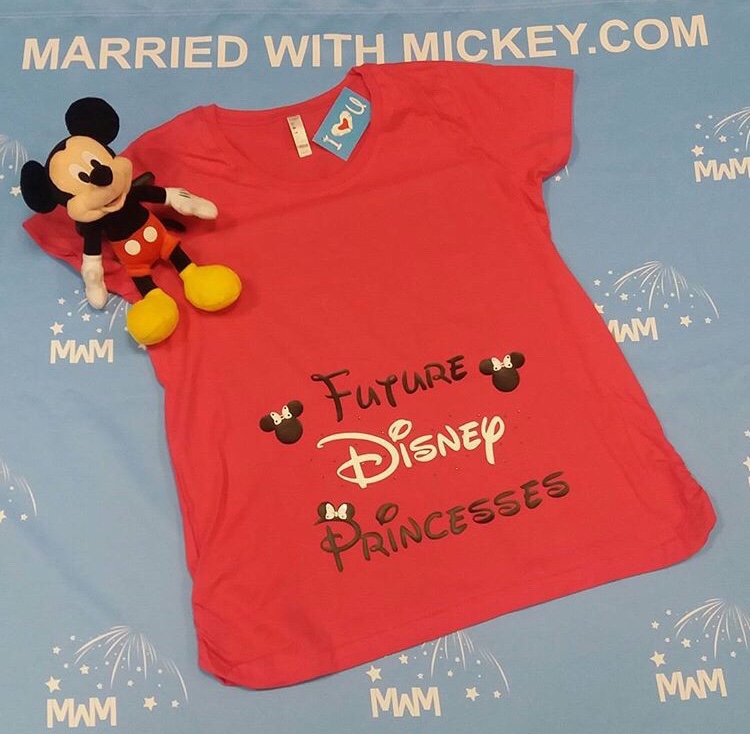 Now when you buy men’s white t shirts you get our sueded super soft shirt. You have never felt a more comfortable shirt. 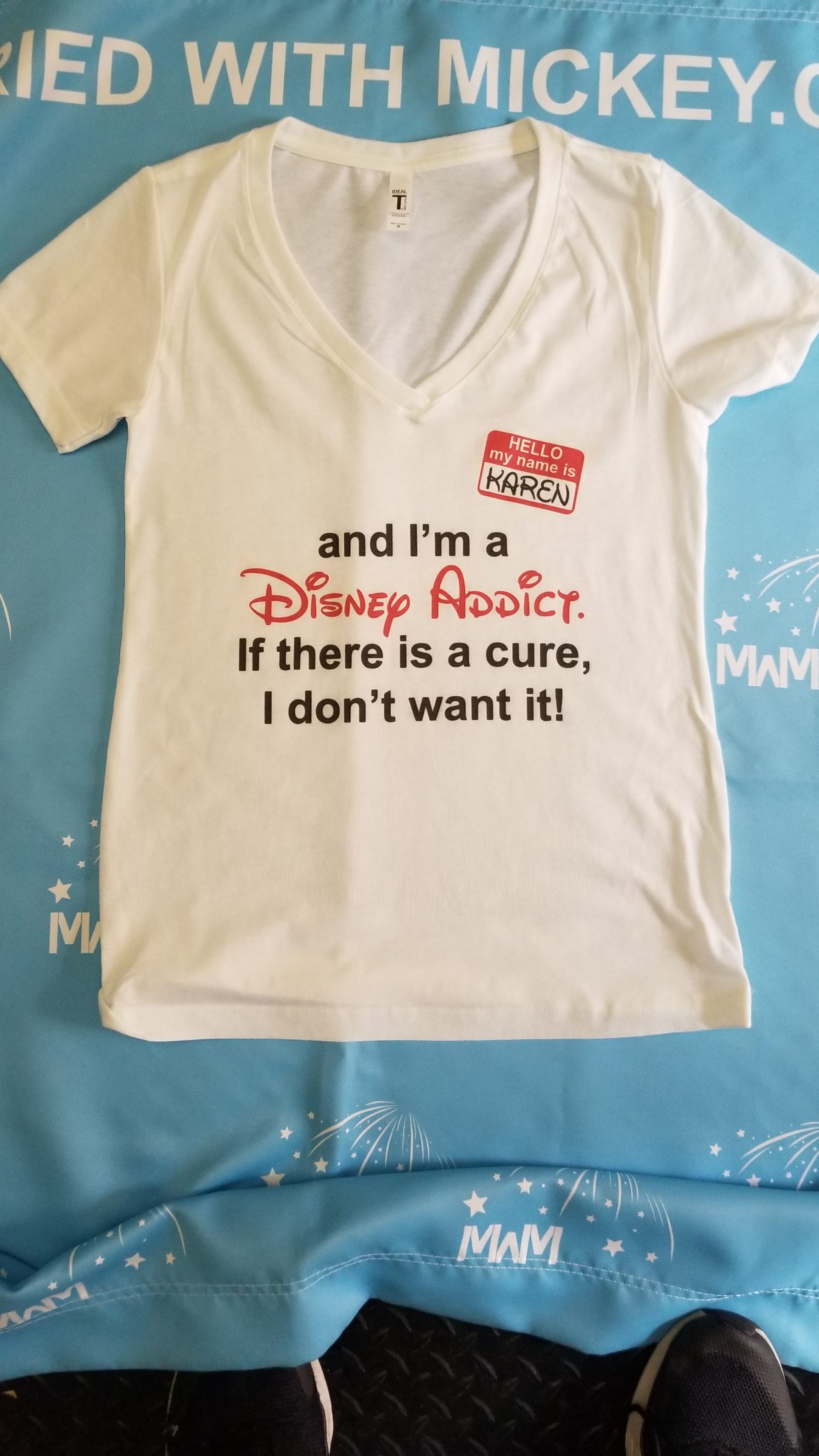 Hello, my name is Mary. Cool custom shirt design with your name.

We just received an order for this. It’s so cool. We are going to work on a new “my name is” category with different sayings. Let me know your ideas! 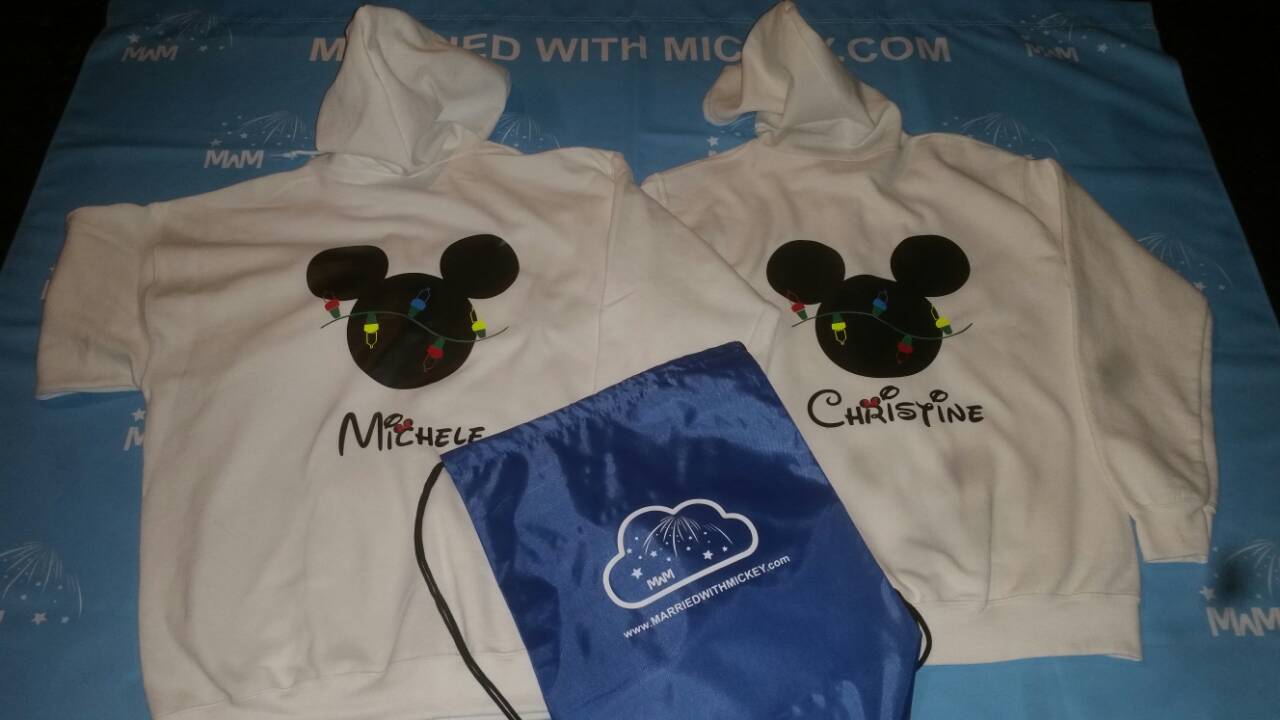 Hey.  Now every t shirt order comes with a free tote because we love you!

Our free gift is great for carrying your bathing suits around the park.  It works great for packing all the stuffed animal in that you win all day. 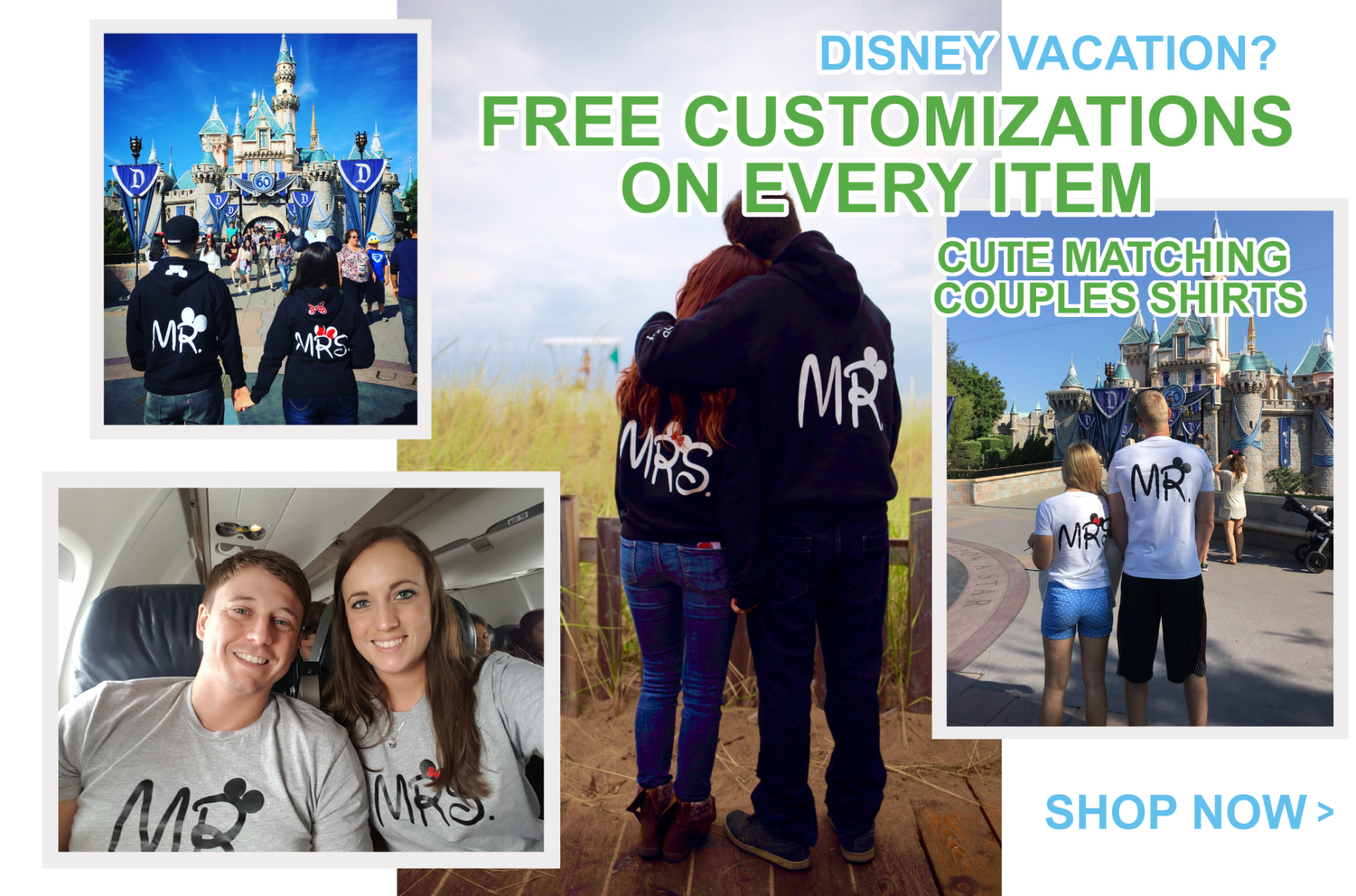