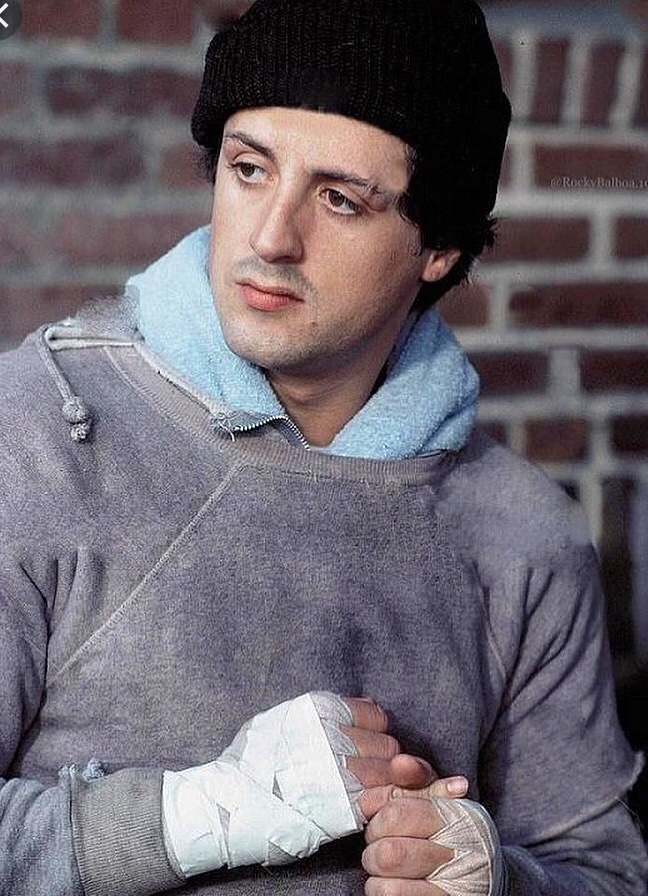 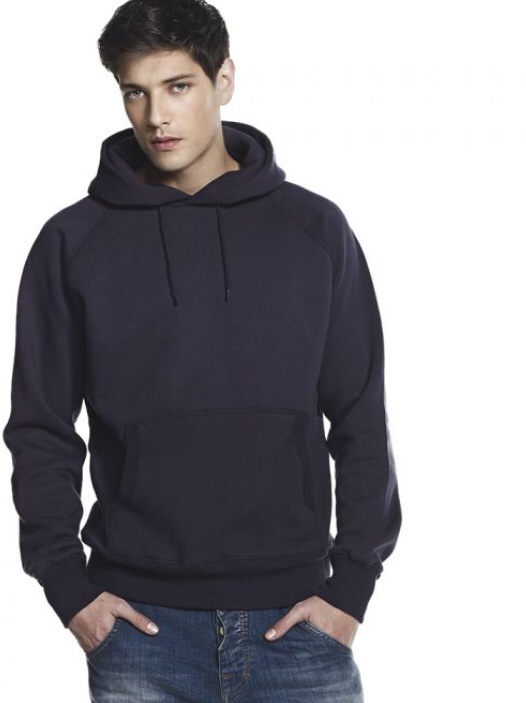 We grab them on a cold evening to feel our warmest. We don them on the sports field or after the gym to stay warm. More recently, they’ve taken on a political tilt, representing rebellion and power. They’re hooded sweatshirts, and they have a more storied history than most of us are aware.

We value them for comfort and admire them for practicality, but how did they come to the status they occupy in our society?

The hoodie’s story begins in 1920 when Russell Athletics created the first sweatshirt. Designed as an alternative to itchy wool sweaters worn on the football field, these crewnecks marked the starting point from which their hooded counterparts were to evolve. A decade after Russell’s debuted, Champion Products developed a thick sweatshirt with a protective hood, born after the company discovered a way to effectively sew thicker fabrics. 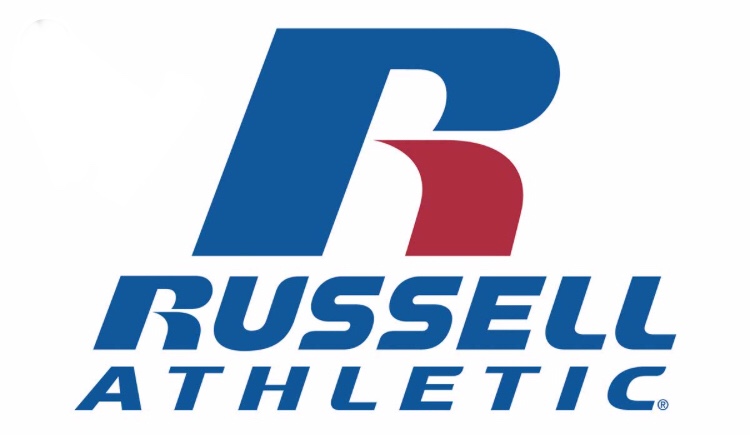 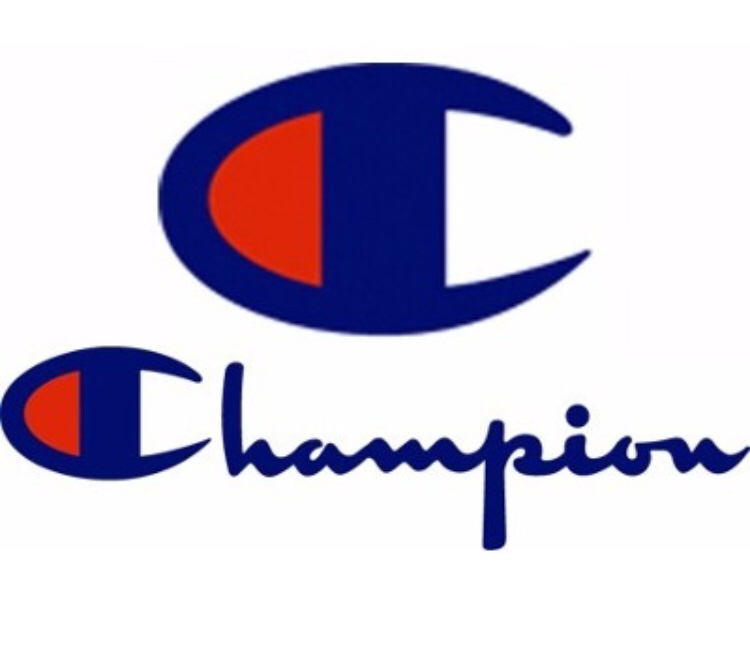 By the 70s, hoodies had become popular in several different segments of society. In New York, they were a preferred piece of clothing for burgeoning graffiti artists, seeking to create art while obscuring their identities. 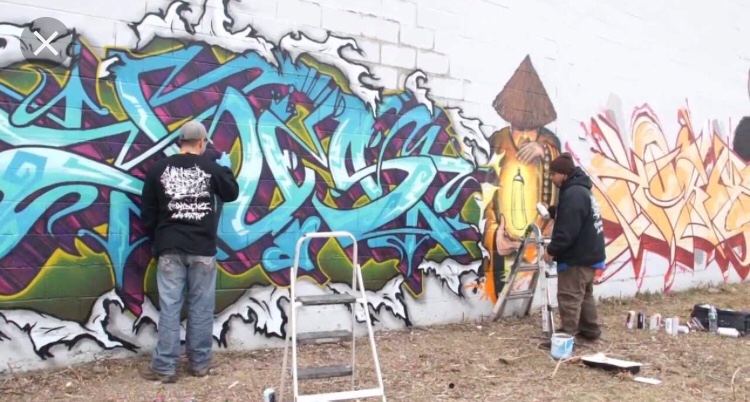 Hoodies kept them warm and hidden while painting at night, but also invited the watchful and judgmental eye of local police and wary authority figures. Kids would wear hoodies to hide their faces as they scanned attentive crowds (often gathered to watch break dancers, themselves hoodie devotees for the warmth they provided before hitting the floor) for gold chains, purses, wallets, and other desirable items. 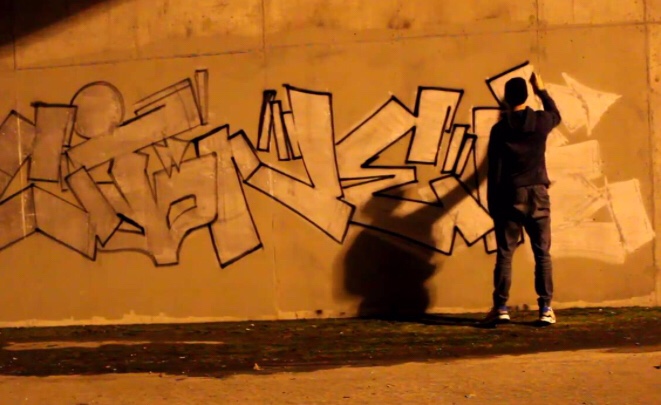 Hoodies were gaining a reputation for rebellion. However, in the suburbs and less cosmopolitan areas, hoodies came to mean something completely different with the release of Sylvester Stallone’s Rocky. The titular boxer and his ever-present gray hoodie came to stand for a tough work ethic and a “never give up” attitude.

The 80s and 90s brought divergent rises in the image of the hoodie. Rap groups like Cypress Hill and the Wu-Tang Clan adopted hoodies as part of a gritty and rebellious image, perpetuating their connection with distasteful behavior. At the same time, designers like Norma Kamali (the first to show hooded sweatshirts on the runway), Tommy Hilfiger, and Ralph Lauren brought hoodies to a more affluent and upscale place, giving them a place in the average suburban home. This schism in markets meant that most everyone owned or wanted a hoodie, but the reasons differed starkly, depending on who you were. 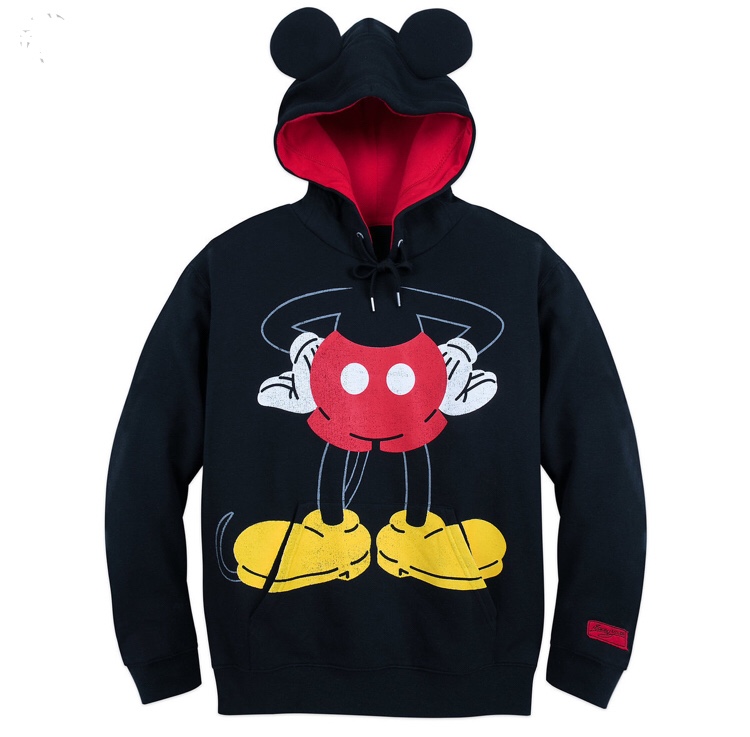 For such a simple item of clothing, the hoodie has had a complicated and varied history. From working class shield from the elements, to symbol of rebellion, to affluence, and finally to an emblem of activism, the hoodie can be any or all of these things to its wearer.